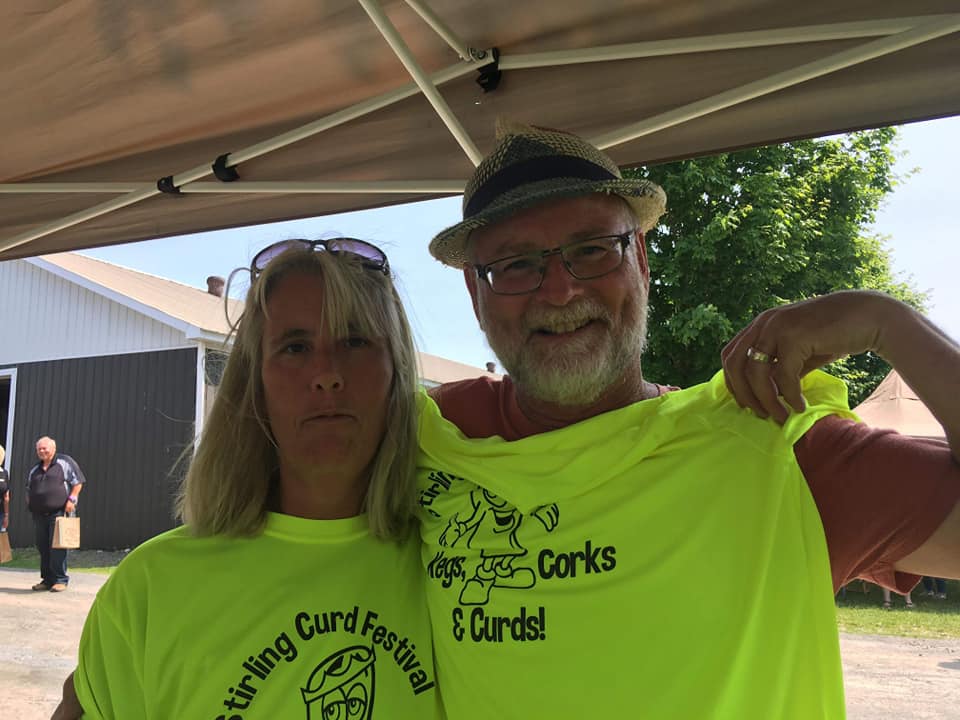 The first annual Kegs, Curd and Corks was held on June 22nd at Farmtown Park in Stirling.  Stirling and District Lions Club members served on the organizing committee, helped with set up, take down, patrolled garbage and recycling stations, and sold drink tickets.

For our food booth, we tried a new venture, Apple Fitters. Lion Dave and Lion Kenn like to tell people it’s a family recipe handed down from generation to generation within the Potts family. Whether it’s was a traditional family recipe or something Lion Kenn made up in his kitchen the Tuesday before the festival, it was received with rave reviews.  It’s definitely one we will do again in the future.

Thank you, Farmtown Park, for giving us the opportunity to serve in the community with you. 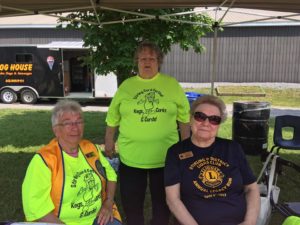 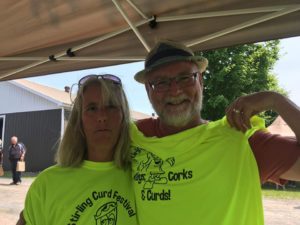 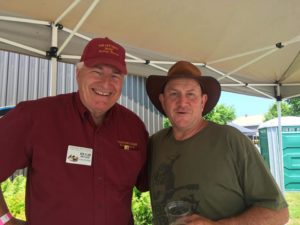 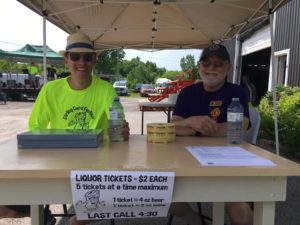 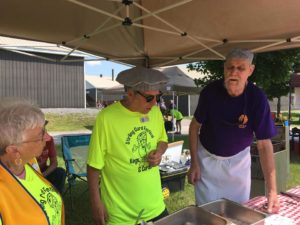 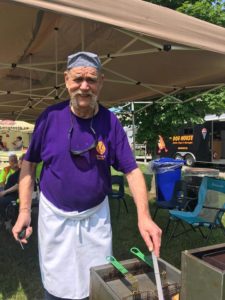 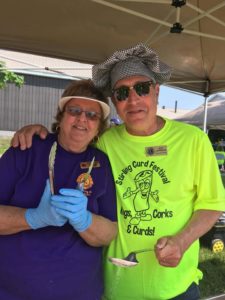